WASHINGTON – The Black Economic Alliance today announced that Edward Lewis, Co-Founder of Essence Magazine and chairman and publisher emeritus of Essence Communications Inc. has joined its board of directors.  The Black Economic Alliance is a nonpartisan organization dedicated to advancing Black economic progress that will hold a Presidential candidate Forum in Charleston, South Carolina on June 15th. Lewis will join current Board Co-chairs Dr. Tony Coles and Charles Phillips and Board Members Gerald Adolph, Robyn Coles, Bruce Gordon, Broderick Johnson, Mattie Lawson, and Vicki Palmer in providing strategic guidance on the group’s 2019-2020 program.

“Ed pioneered the media landscape as an iconic entrepreneur who inspired many others.   His experience in building a business at scale will be invaluable for the Black Economic Alliance given our focus on new business formation in the Black community.”  said Charles Phillips, Co-Chair of the Black Economic Alliance. “We’re thrilled that Ed has joined our Board and look forward to seeing his leadership continue to positively impact Black communities.”

Edward Lewis is a co-founder of Essence and Latina magazine and chairman and publisher emeritus of Essence Communications Inc. which is one of the largest African-American owned communications companies in the United States. For 35 years, he led the strategic direction of Essence and built it into the multimedia leader that it has become today. A frequent speaker at universities and business schools across the country, he is the former chairman of the Magazine Publishers of America and was inducted into the Advertising Hall of Fame in 2014. Mr. Lewis sits on the Board of Directors of the Blackstone Real Estate Income Trust.  He received his B.A. and M.A. from the University of New Mexico.

“I’m excited to be joining a group of incredibly thoughtful and influential leaders who consistently create and add value to the economic landscape of Black America,” said Edward Lewis. 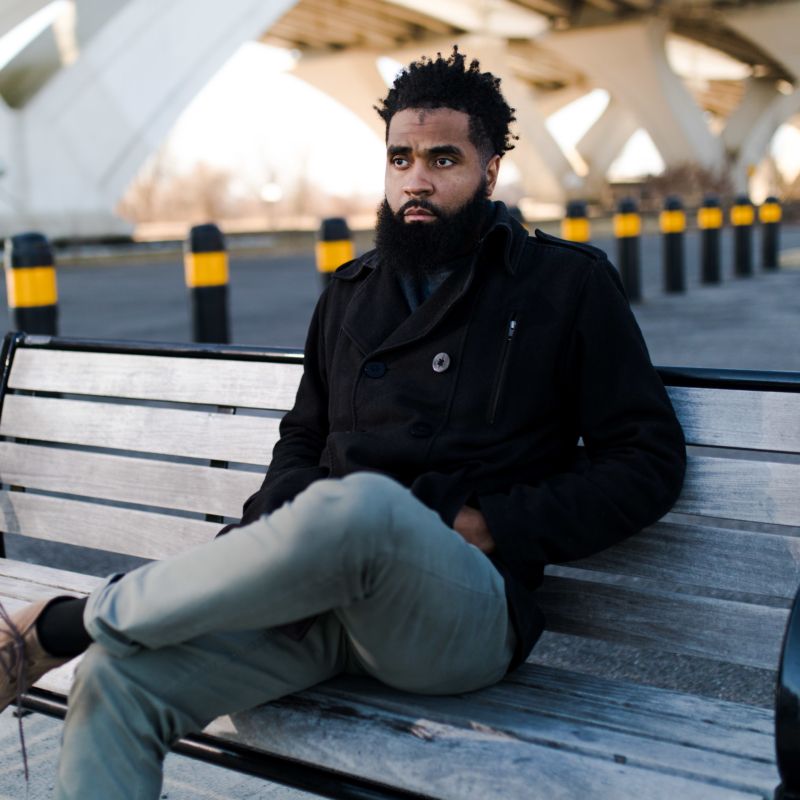 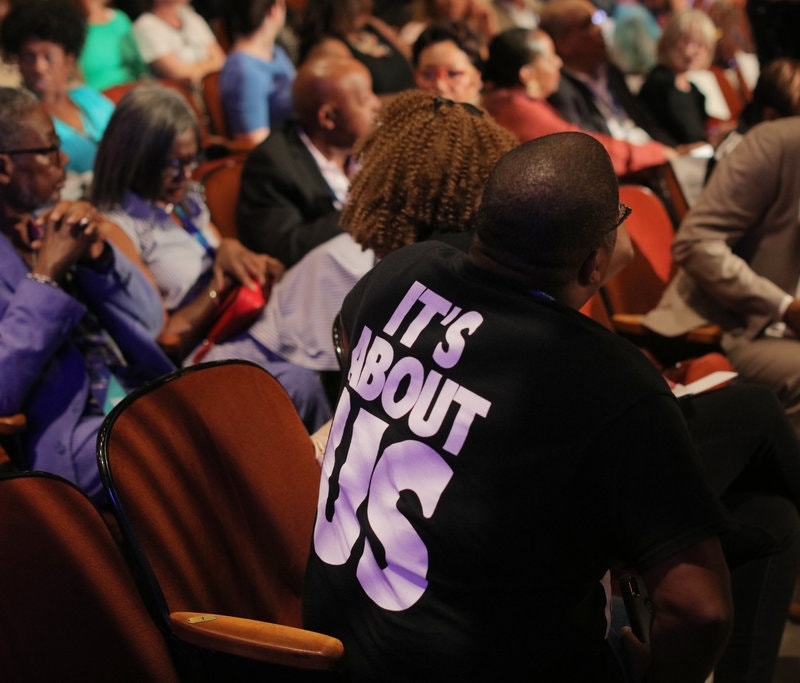