Ahead of the one-year anniversary of the January 6th insurrection, executives and decision makers voiced deep concern about the state of American democracy and its impact on the economy, and demonstrated support for passage of federal voting rights legislation.

Washington, D.C., Jan. 6, 2021— One year after rioters stormed the U.S. Capitol, encouraged by the efforts of political leaders to overturn the election, new polling shows the business community remains deeply concerned by the state of American democracy. A new poll conducted by Morning Consult for Public Private Strategies of 400 executives and decision makers of America’s largest businesses on the one-year anniversary of the Capitol insurrection showed that business leaders see a clear connection between the health of a well-functioning democracy and economic stability. The poll also demonstrated strong support among business leaders for passing federal legislation to protect and strengthen voting rights. Additionally, business leaders believe this legislation is important enough that the Senate should consider updating its rules to ensure solutions can pass.

“This research clearly shows that the leaders in America’s business community view democracy and voting rights as an economic issue,” said Rhett Buttle, Founder of Public Private Strategies and President of the Public Private Strategies Institute. “Now, it is important that advocates, policymakers, and leaders in Congress and the Administration engage the business community to advance solutions that will stabilize our democracy and protect access to the ballot for every voter.”

“The most concerning aspect of Jan 6th, is that political leaders were calling for citizens to attack the capital and overturn the election,” said Daniella Ballou-Aares, CEO of the Leadership Now Project. “We need new voices and leadership to stand for election integrity and protect the systems put in place by our founders.”

Business-leader concerns about threats to democracy mirror those of Americans in general. A recent NPR/Ipsos poll finds that 64% of Americans believe U.S. democracy is “in crisis and at risk of failing.” and a CBS poll shows 66% of Americans say democracy is threatened. Uniquely, the Morning Consult survey also shed light on who business leaders believe should have a role in upholding American democracy, including:

“Our organizations will continue to work together activating business leaders to proactively protect democracy,” said David Clunie, Executive Director of the Black Economic Alliance. “We need everyone to do their part, use their platforms, and engage on these issues to promote a fair, inclusive, and stable democracy and economy.”

Public Private Strategies (PPS) creates opportunities where the public and private sectors meet. We bring together diverse allies including foundations, associations, corporations, small businesses, and entrepreneurs to solve pressing societal challenges. By harnessing the power of the private sector, we build coalitions, activate campaigns, and create strategic partnerships to drive desired policy and market outcomes. Find out more and connect with us at www.publicprivatestrategies.com.

About the Leadership Now Project

The Leadership Now Project is a membership organization of business and thought leaders who are committed to long-term solutions to renew American democracy. Leadership Now has four guiding principles that transcend political parties: to protect democracy while renewing it; to promote fact and evidence-based policymaking; to create an economy that works for all, and to embrace diversity as an asset. In 2019-2021, the organization is focused on the threats to the fundamentals of democracy, including low voter participation, gerrymandering, and the influence of money in politics. Learn more at www.leadershipnowproject.org. You can also follow us on LinkedIn and on Twitter at @LeadershipNP.

About the Black Economic Alliance

The Black Economic Alliance is a coalition of Black business leaders and allies committed to driving economic progress for the Black community through public policy, advocacy, and engagement with government and business leaders. Led by a board that includes executives from a range of industries including media, finance, pharmaceutical, nonprofit, and tech, BEA uses its collective power and business acumen to advance policies that will improve work, wages, and wealth for Black Americans. | https://bea.briteweb.com/

Fixing Structural Issues in the Black Economy Necessary to Growth in U.S. economy 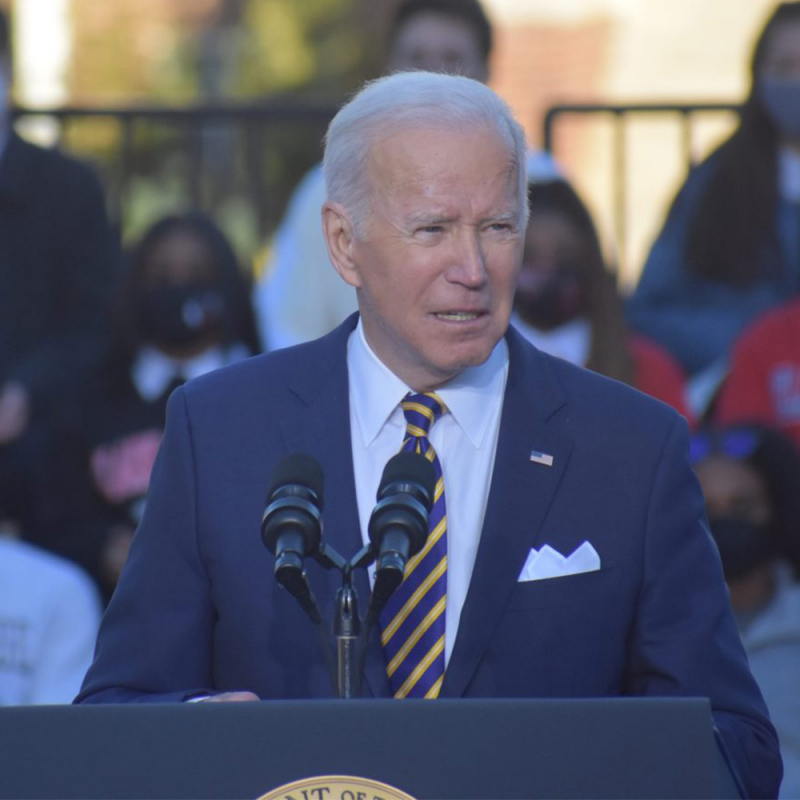