WASHINGTON— In a press call earlier today, the Black Economic Alliance, a nonpartisan group founded by Black executives and business leaders, released results of a nationwide survey focused exclusively on economic priorities for Black Americans. The survey—conducted by Hart Research and Brossard Research of 1,003 Black adults— found that Black Americans still face a number of obstacles to improving work, wages, and wealth within its community, and provides valuable insights into the top policy priorities for this crucially important voting bloc. Visit [hyperlink1] and [hyperlink2] for the findings and an executive summary of the poll.

Over the past 50 years, the Black community has increasingly fallen behind other groups across a range of economic measures including unemployment levels, income, and home ownership. Despite signs of growth in the United States economy overall, Black Americans see significant economic challenges in their own communities. As such, an overwhelming majority— 81% of Black Americans— say it is hard to achieve the American Dream today. This is true among Black Americans of all ages, income levels, and in urban, suburban, small town, and rural areas alike.

“The Black Economic Alliance is committed to reversing trends that have led to economic disparities for Black Americans and to ensuring that elected officials—and those running for the highest office in the nation—are responsive to the needs of Black communities when it comes to jobs, pay, and economic opportunity,” said Dr. Tony Coles, Co-Chair of the Black Economic Alliance. “This survey details how Black Americans view their economic conditions and what economic issues they’d like to keep top of mind during the 2020 election cycle and beyond.”

With Democratic primaries and caucuses roughly eight months away, the poll found that there is an urgency and demand for candidates who embrace a Black economic agenda. Three in four say they would be more likely to vote for a candidate with a plan to improve working conditions, wages, and wealth in the Black community, including 49 percent who would be much more likely.

Specifically, creating good-paying jobs with benefits and making sure people have the training and skills needed for the jobs of the future were identified as top priorities for improving the economic and financial situations of Black Americans. These numbers are on par with making sure everyone has access to affordable healthcare (77% extremely important) and making college more affordable (77% extremely important).

When it comes to policies that will improve conditions for the Black community, the survey found that:

The polling was conducted from May 17 to 28, 2019 through a dual-frame survey of 1,003 Black adults nationwide, including 503 interviews conducted by phone and 500 conducted online. 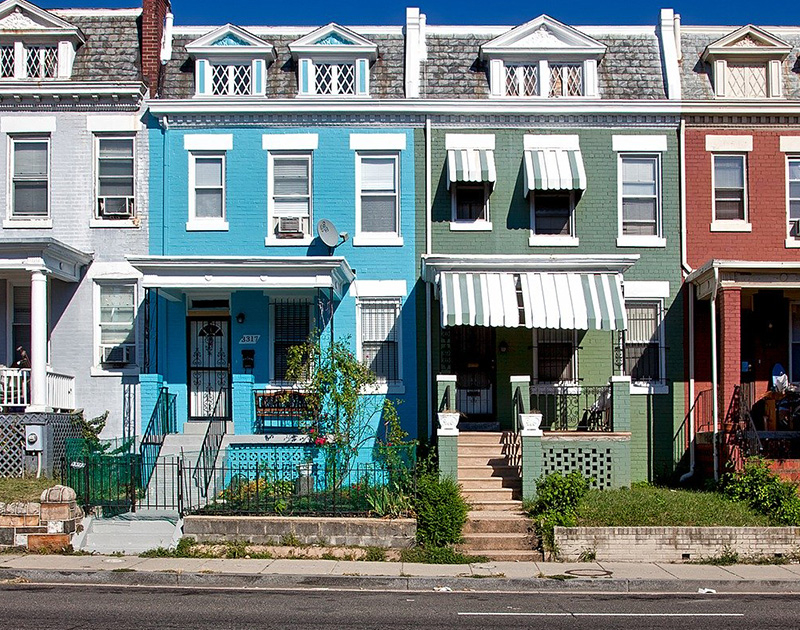 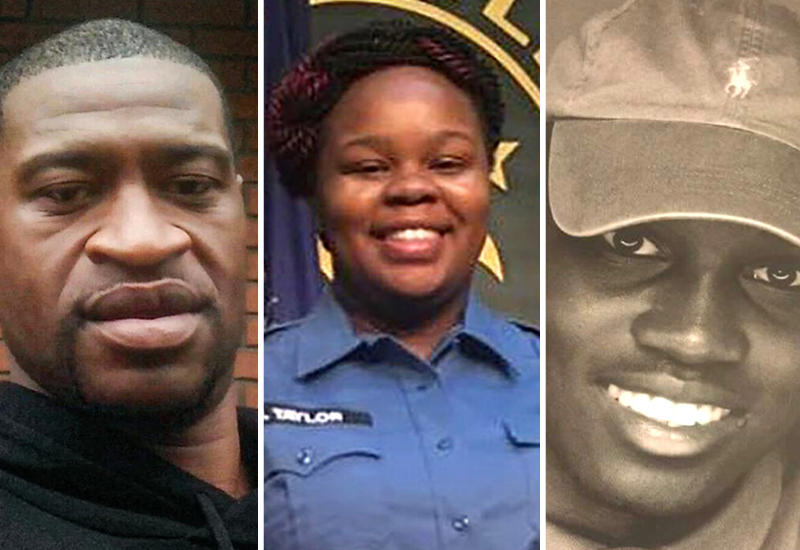 Are you registered to vote?