WASHINGTON – Today, the Black Economic Alliance (BEA), a nonpartisan group of business executives and leaders, announced David G. Clunie as its new executive director. Clunie, who will assume the role effective March 2, 2020, most recently led JPMorgan Chase & Co.’s engagement with policymakers at the state and local levels to develop and launch inclusive economic growth initiatives across the country. He previously worked in the Obama White House and the U.S. Treasury as Executive Secretary to U.S. Treasury Secretary Jack Lew.

“We are thrilled that, in David, BEA is gaining a trusted voice and advocate for the economic issues and concerns facing the Black community,” said BEA co-chair, Tony Coles, MD. “We are excited to have his demonstrated leadership in business and government at this critical moment in our organization’s history. We are confident that David’s experience, paired with his deep knowledge of the economic and political issues impacting Black families, will position us well to make a significant impact in 2020 and beyond.”

BEA co-chair, Charles Phillips, added, “This year, we are increasing our political and advocacy work through our PAC to support 2020 candidates up and down the ballot who are committed to the priorities of improving the economic condition of Black people. Now more than ever, the economic issues impacting Black Americans need to be atop candidates’ list of priorities. With David at the helm, we are confident we can put these issues front and center.”

Clunie, a lawyer by training, is a proven leader with years of experience in politics and the public and private sectors. He has been involved in advancing civil rights and economic justice movements for years and has worked on many issues impacting the Black community, including voting rights, police-community relations, affirmative action, and disability rights.

“At a time when economic growth needs to benefit more people, David is a great choice to lead the Black Economic Alliance,” said Peter Scher, Head of Corporate Responsibility and Chairman of the Mid-Atlantic Region at JPMorgan Chase & Co. “He is a strong advocate for increased business leadership to expand more inclusive economic opportunity through smart public policy, advocacy and political engagement. I look forward to all that he will do leading BEA.”

Having started his career at the law firm Paul, Weiss, Rifkind, Wharton & Garrison, LLP in New York, Clunie worked with civil justice organizations like the NAACP Legal Defense Fund and the Brennan Center for Justice on a range of pro bono matters. As an alumnus of the Obama campaign and administration, Clunie served in the White House as Deputy Associate Counsel, and later as Executive Secretary of the U.S. Department of Treasury under Secretary Jack Lew before joining JPMorgan Chase & Co.

“David was instrumental in pulling together a world class team at Treasury to confront complicated and consequential policy challenges, and to find opportunities to drive important change,” said former U.S. Treasury Secretary Jack Lew. “I am confident that he will continue to play that important leadership role in his new position.”

David, who is a member of the National Urban League’s Board of Trustees, will assume his leadership at BEA on heels of the start of its economic policy call series with 2020 presidential candidates and the release of its 2020 Black Economic Policy white paper. To date, candidates Mayor Michael Bloomberg, Mayor Pete Buttigieg, Sen. Amy Klobuchar, and others have joined calls with BEA members to discuss the importance of Black economic empowerment.

“Throughout his career and on the National Urban League’s board of trustees, David has helped move our society closer toward social parity and economic self-reliance for Black people everywhere,” said Marc Morial, president and CEO of the National Urban League. “But as we know all too well, no one of us can change the world alone – it takes a village, and the work the Black Economic Alliance has been doing for years is imperative to driving that mission forward. I look forward to what David will accomplish in BEA’s new chapter of leadership.”

In a critical election year, Clunie will oversee BEA and its affiliates’ important work to drive economic progress for the Black community through policy, advocacy, and political engagement.

“I am honored to assume this role. The Black Economic Alliance’s efforts over the last two years have led to thoughtful policies and ideas to improve economic conditions for Black businesses and people. Anyone on the ballot, for the White House or any elected office, must ensure their policies reflect the needs of the Black community. My job is to make sure our issues are always a top priority and that our PAC helps provide the support our candidates need to be successful,” said Clunie. 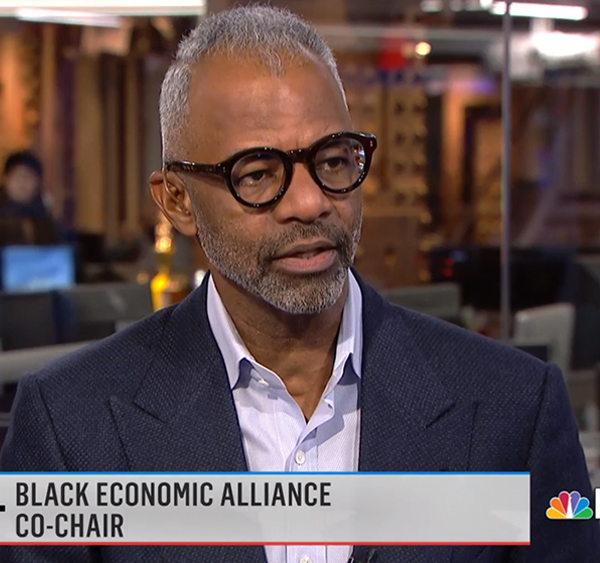 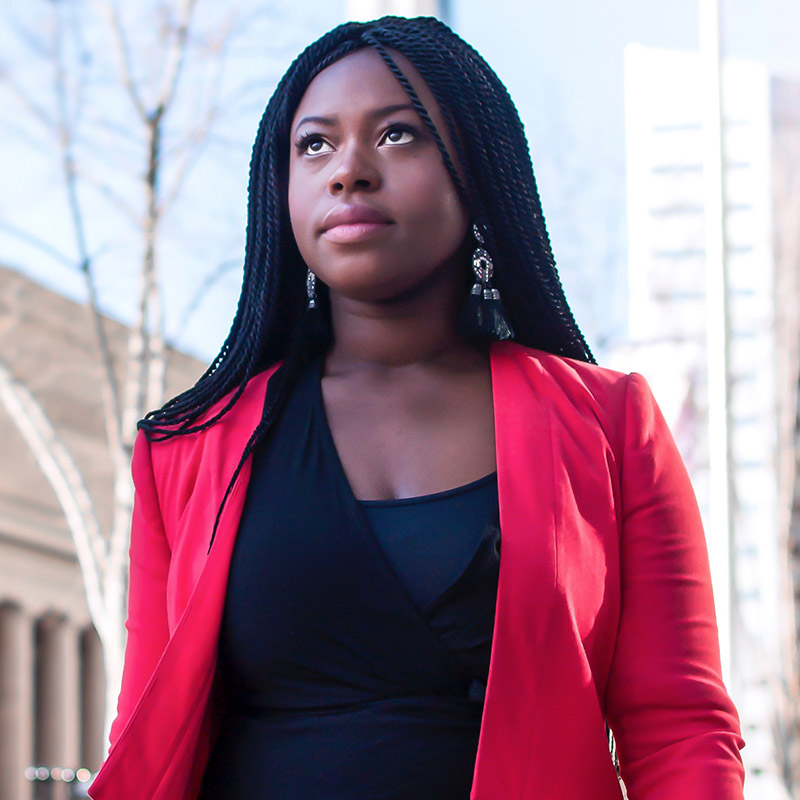 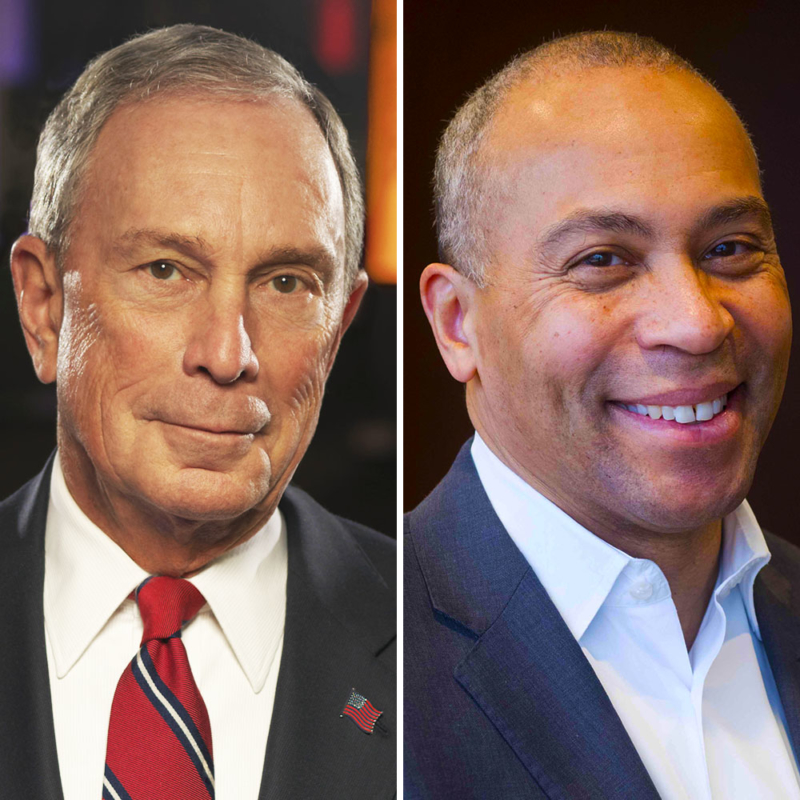